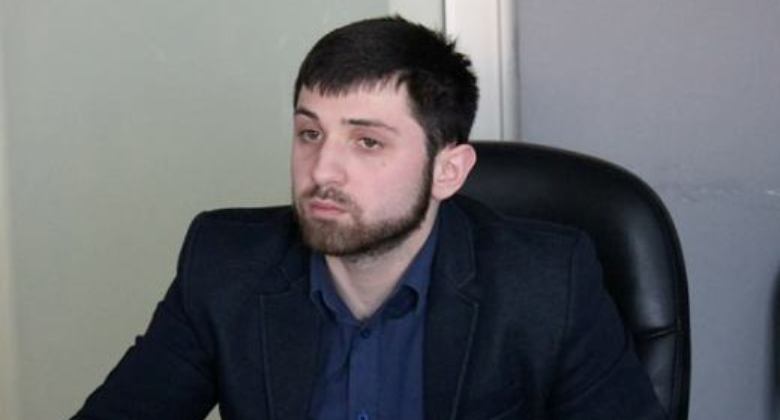 “The Association of Young Financiers and Businessmen - AYFB” has studied the cases of “Ortachala HPP” and “Jinvali HPP” seizure from their legal owners during the period of “United National Movement” governance. The LTD “Ortachalenergy”, which was managing State property - “Ortachala HPP” since 1994, on the ground of the lease agreement concluded with the Government, was driven away from the object through grave violation of the legislation in 2008, 11 years before  the lease contract term expiry.

Specifically, the lessor, a state company called “Ortachalahess 2007”, (the owner and beneficiary of which was the Ministry of Economy) unilaterally terminated lease agreement concluded with the company “Ortachalenergy” through violation of Georgian rental and lease legislation; moreover, when it was a financial leasing agreement and the company had already provided several million investment there, “Ortachalhess 2007” didn’t have legal right to terminate agreement this way.

In addition, the issue is exacerbated by the fact, that several months before unilateral termination of the contract, new agreement (an annex to the existing one) was drafted with request of the “Ortachalahess 2007” itself. This new regulation has tripled lease cost and also provided, that these terms would not be reviewed or changed within at least 5 years.

Before unilateral termination of the lease agreement, the Ministry of Economy (the Minister Lasha Jvania) had quickly auctioned his own LTD “Ortachalahess 2007”, the company owning Ortachala HPP. As it was expected, the only buyer, a Czech Company “Energo-Pro Georgia” appeared on the auction. Georgian market entry on behalf of this company is closely linked with the name of Zurab Nogaideli, Ex-Prime Minister of Georgia. The company has purchased this asset – 14 MG HPP for surprisingly  high price – 25 000 000 USD (while the initial cost for it amounted only 700 000 USD) and thus gained monopoly in the sector of generation in Georgia. The company “Ortachalenergy” had officially (in writing) warned the management of the company  “Energo-Pro Georgia” that Ortachala HPP was an object of legal disputes and they couldn’t be regarded as a bona fide buyer, however, this didn’t stop the company.

Finally, we faced the situation, when several governmental agencies turned to be involved in organized crime scheme, as a result of what, legally operating energy company  was violently removed from the process and the Ortachala HPP was transferred to “Energo-Pro Georgia”.

The same happened in the case of “Jinvali HPP”. Everything has started with Chachkhiani’s, the former director of the “Jinvali HPP”, summon to the Financial Police in 2005. The charge on which he was accused was quite absurd; as if the company has extra transfers to the State Budget and thus it was affecting the society.

After this, on January 2013, the representatives from the Financial Police come to “Jinvali HPP” office, accompanied by the high ranking Financial Manager Mr. Kvernadze and the Notary of the Ministry of Economy, who has illegally transferred 51% share owned by the company to the balance of the Ministry.

“AYFB” considers that the investigation should be accelerated and all persons, who were involved in the process of illegal seizure of the property should be revealed and punished in a timely manner.