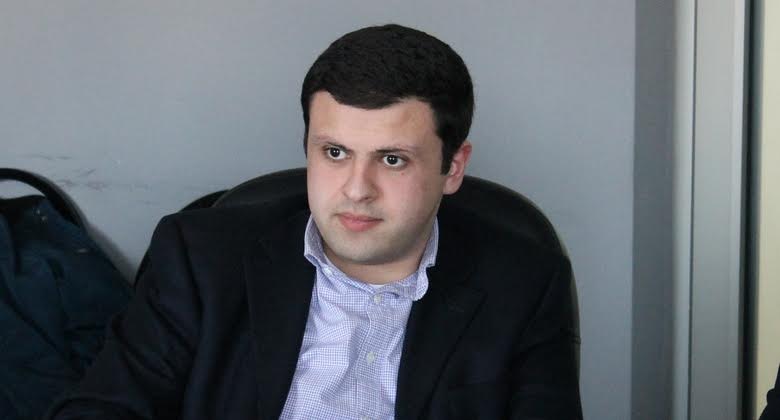 “The Association of Young Financiers and Businessmen - AYFB” comments on the decision made byGeorgian National Energy and Water Supply Regulatory Commission about  increasing tariffs for thermal power plants.

Andria Gvidiani, an analyst on economic issues with AYFB, states, that the decision made by GNERC regarding  tariff adjustment for thermal power plants was inevitable and relevant, due to the recent GEL exchange rate changes against Dollar.

„As you already know, in the circumstances  of recent GEL exchange rate relative  stabilization,   purchase price for the natural oil has been increased, which led to the inevitable demand for increasing tariff. GNERC adopted resolution satisfying this demand  andthe tariff was partially corrected. I believe that adoption of the resolution was  relevant, as long as otherwise, thermal power plants would have to stop operating, which in turn would undermine stability and reliability of energy systems generally. In addition, it would also undermine the existence of the companies possessing these thermal power plants as well, due to the fact, that the companies would no longer be able to generate and supply electric power any more”- stated Gvidiani.

An analyst has talked about the future development prospects of the energy system and noted, that theuse of hydro resources and implementation of  hydro power projects, including big projects is necessary for energy security and energy independence of the country.

“It is very important for Georgian energy system development to start exploring all hydro resources evaluable  in the country. As you all know, Georgia is a very rich country in record of water resources, possessing more than 40 Billion KW cost-effective resource. Of course, an issue of building hydro-electric power stations is not very popular in the society, however, I believe, that pragmatic and reasonable strategy for energy sector development should be created, since national and state interests should be regarded as most important and preferential of all” – stated Gvidiani.