The “AYFB” believes that the Government’s decision, protecting solitary and disabled pensioners, is fair 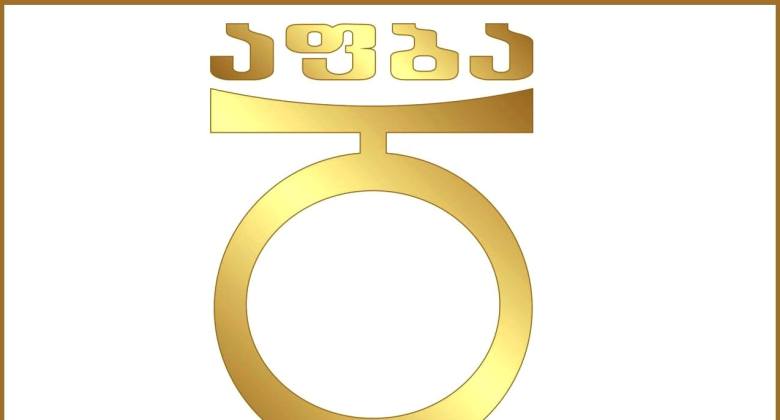 The Association of Young Financiers and Businessmen – AYFB believes, that the decision, made by the Government in order to protect solitary and disabled pensioners, who were left beyond the scope of the program supporting socially vulnerable population, is fair and well-justified.

According to the Government’s decision, defining need index for solitary and disabled pensioners have been increased and as a result of this, people, who were temporarily left beyond the scope of the program supporting socially vulnerable population, were returned to the program and even more, they will receive compensations in the amount, which they would get, if they continued being beneficiaries of the program mentioned above.

As it is known, new methodology, evaluating social vulnerability, which has been enforced since May, 2015, made it possible to better identify and evaluate needs of especially large families with many children.

However, some defects occurred in the process of launching this new methodology  as a result of which some solitary and disabled pensioners were left beyond the scope of the program. The Government’s decision to increase need evaluation index for such population has completely corrected these deficiencies and provided compensations for missed months as well.

AYFB believes, that it is essential to always observe law and separate the issue of social vulnerability from political influence while evaluating needs of such population.

AYFB would like to note, that before the election of 2012, statistics about the number of social assistance recipients has always fluctuated  and it was usually reaching its highest level in the periods just before the elections. This creates reasonable doubt, that the Government was using it as a mechanism to obtain political loyalty.

The Association of Young Financiers and Businessmen believes, that it is a big achievement and success, that social programs are not influenced by politics any more and are focused on the improvement of the situation of those families and individuals, who really are in need.

In this particular case, AYFB welcomes  the Government’s quick response to support solitary and disabled pensioners and return them within the scope of the program protecting socially vulnerable population.