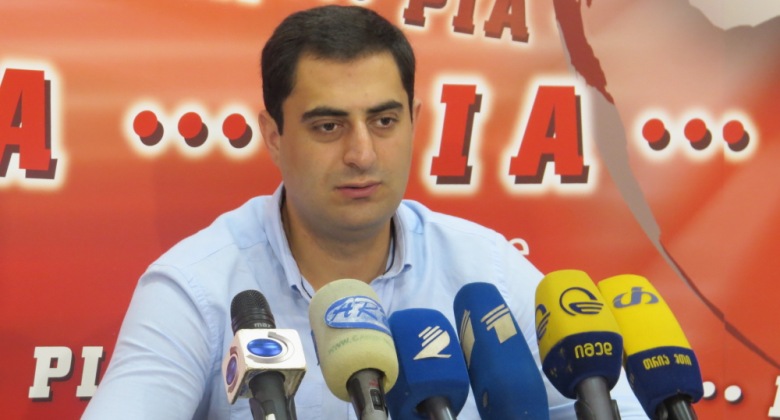 „The association of Young Financiers and Businessmen - AYFB“ urges, that NBG refuses to implement IMF recommendations so far and this is having extremely negative impact on economic development of the country.

The AYFB regards, that whether intentionally or not, but only positive evaluation of NBG has been reported, creating illusion, as if the National Bank is doing well and its policy is fully consistent with the challenges facing Georgian economy.

Interruption of national production, devaluation of consumers’ and producers’ income, aggravation of the financial pressure, disruption of economic growth and increase in deficits is only a short list of the results followed by ignorance of IMF recommendations. It is onlybeginning and will get even worse, unless the situation is changed.

Regardless IMF recommendation and requirement, NBG did not create Counter-cyclical capital buffers within banking sector. Besides, it has not enforced a principal of long-term capital (loan-to value) adequacy for borrowers and payment-to-income parity principle as well.  As a result of this, situation in the banking sector became extremely difficult. In particular, commercial banks that are using existing mechanisms for risk management, required by NBG, are unable to adequately finance national production.

Crediting demand is also implemented in compliance with NBG and in conflict with IMF regulations. Namely, providing credit in USD for those, who receive their income in GEL. This means, thatmonetary risks are transformed to consumers. This problem was clearly demonstrated in the recent currency fluctuations, when many citizens faced significantly increased debt obligations.

Instead of reducing amount of debt, provided in USD for those who have income in the national currency, NBG’s policy kept transforming monetary risks to the consumers (borrowers), who, in most cases, do not have enough knowledge of economic issues. NBG have actually sacrificed such citizens making them pay credit,which have increased by 30% since November.

According to the report of IMF, monetary policy of NBG is evaluated positively, however there are some remarks and criticism concerning prudential management. Beyond this, according to IMF, current monetary policy implemented by NBG can bring positive results only in the circumstances of stable exchange rate, which can’t be applicable for today’s GEL exchange rate.

NBG refuses to consider other requirements provided by IMF as well, in particular:

- In spite of the promise, made to IMF, NBG has not created the Committee for Financial Stability.

-NBG has not published financial stability report, despite the fact, that IMF requires it to be prepared and published on an annual basis in accordance with international standards.

In conclusion, we should note, that existing policy implemented by NBG, on the one hand promotes an increase in consumers’ loans and accordingly deficit pressure as well and on the other hand, it prevents production growth, due to the system of risk management operating now.

We consider it reasonable to make some comments about the issue of bank supervision as well. We consider that the separate independent authority with supervisory functions can become a good opportunity for creation effective macro prudential body accountable to the Parliament, as it is provided by the recommendations of European systemic Risk Board (ESRB).

In the circumstances like this, we consider presidential veto completely unclear and absolutely inadequate, moreover, when he has based his decision onSAFEGUARD andFSAP, as long as the first doesn’t apply to bank supervision at all and FSAP is completely based on the ESRB with regard of bank supervision and the latter doesn’t necessarily imply that the National Bank involved bank supervision. The key principle here is, that bank supervision should be accountable to the Parliament and this exact provision is envisaged.

We believe, that failure to comply with those principles will take our country away from EU framework for bank supervision and accordingly from Europe itself. 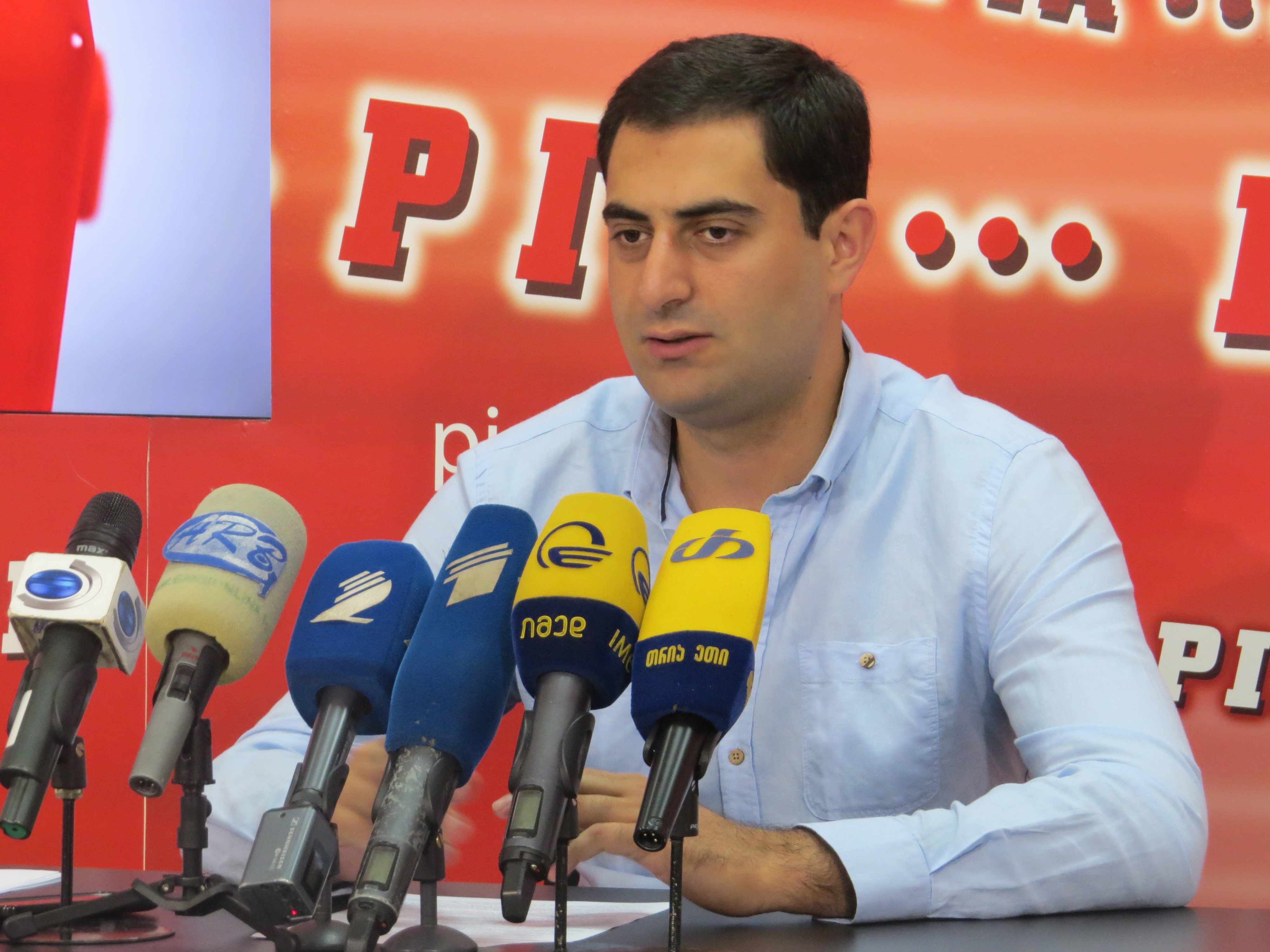 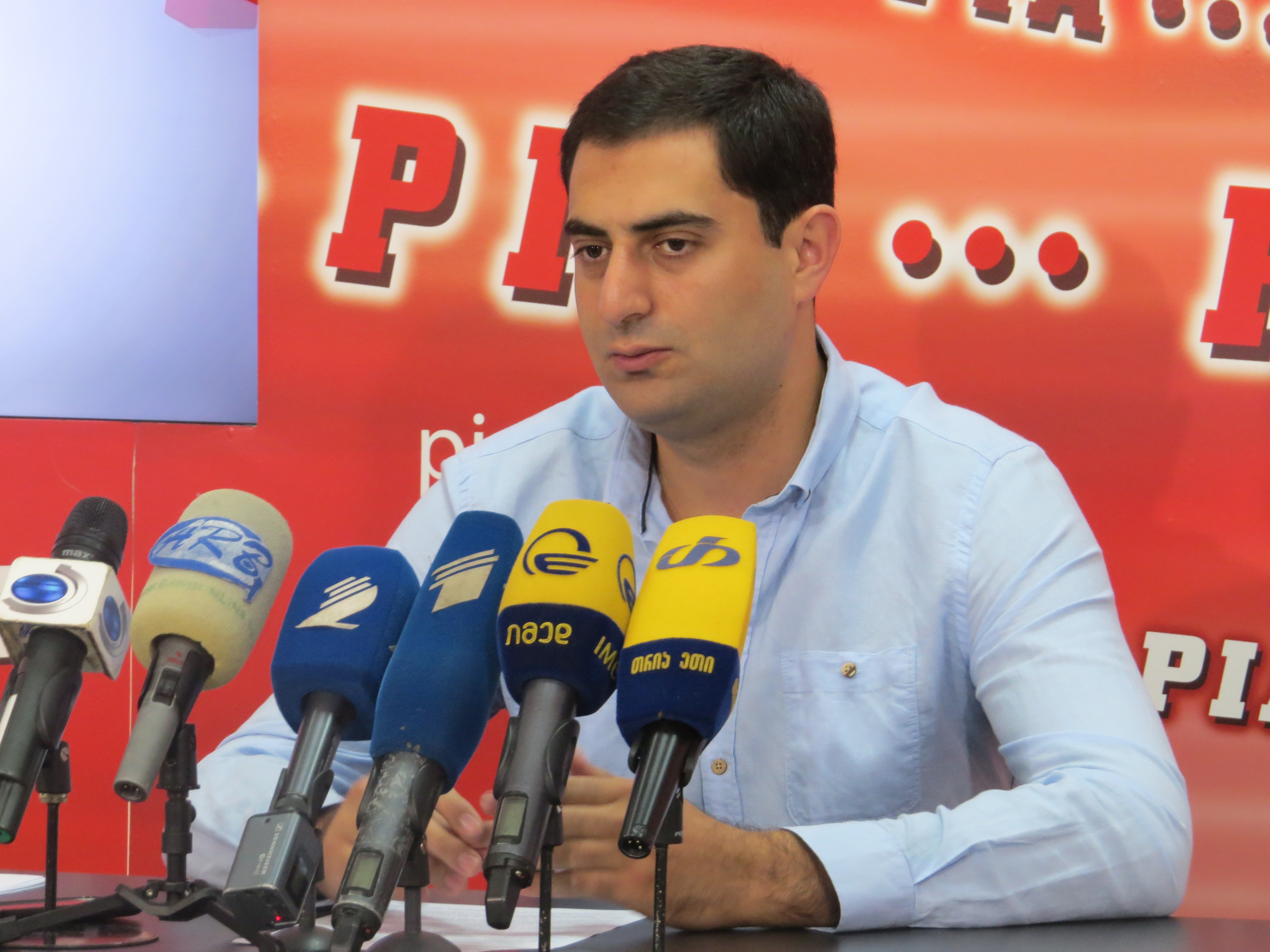 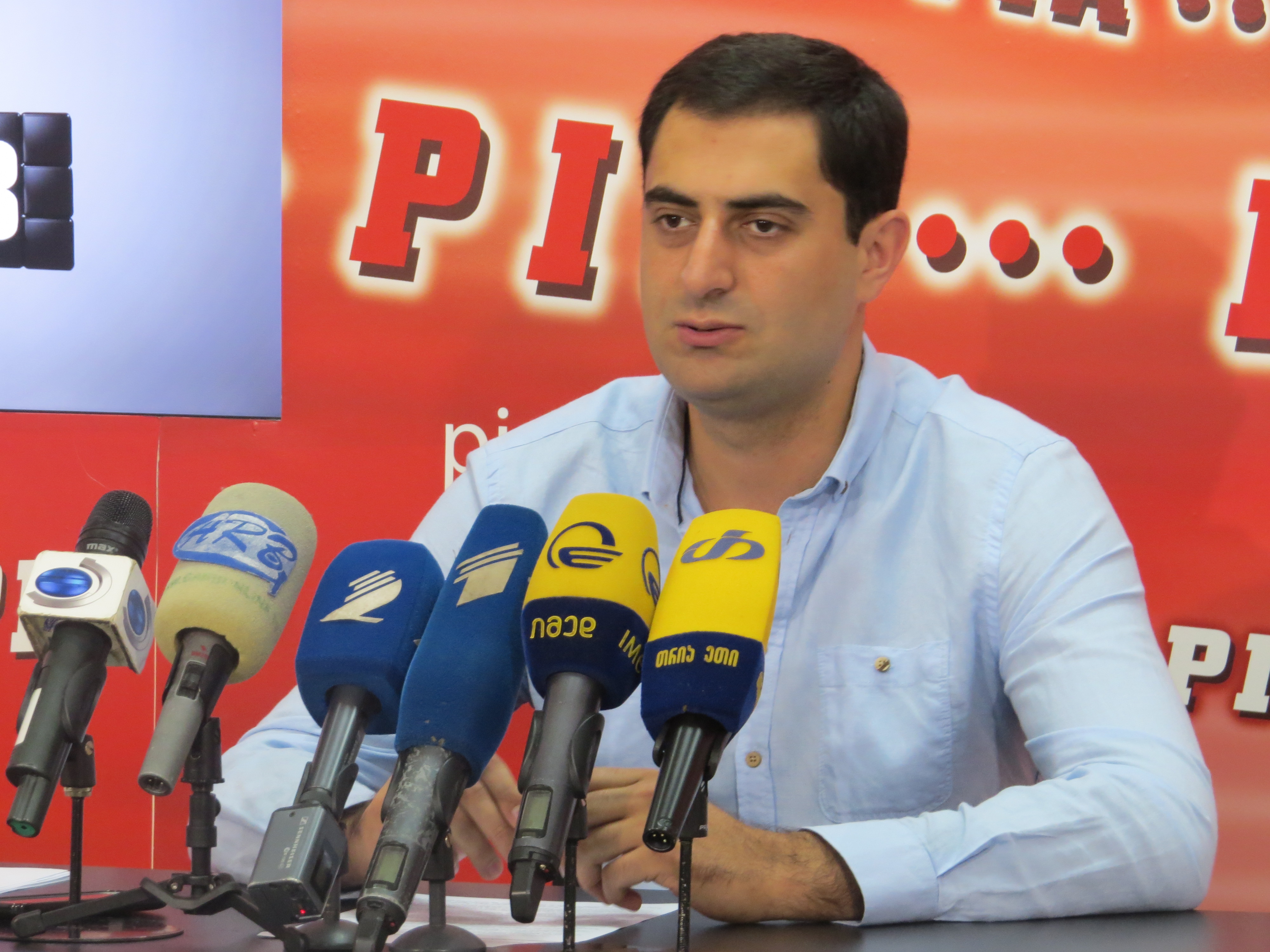 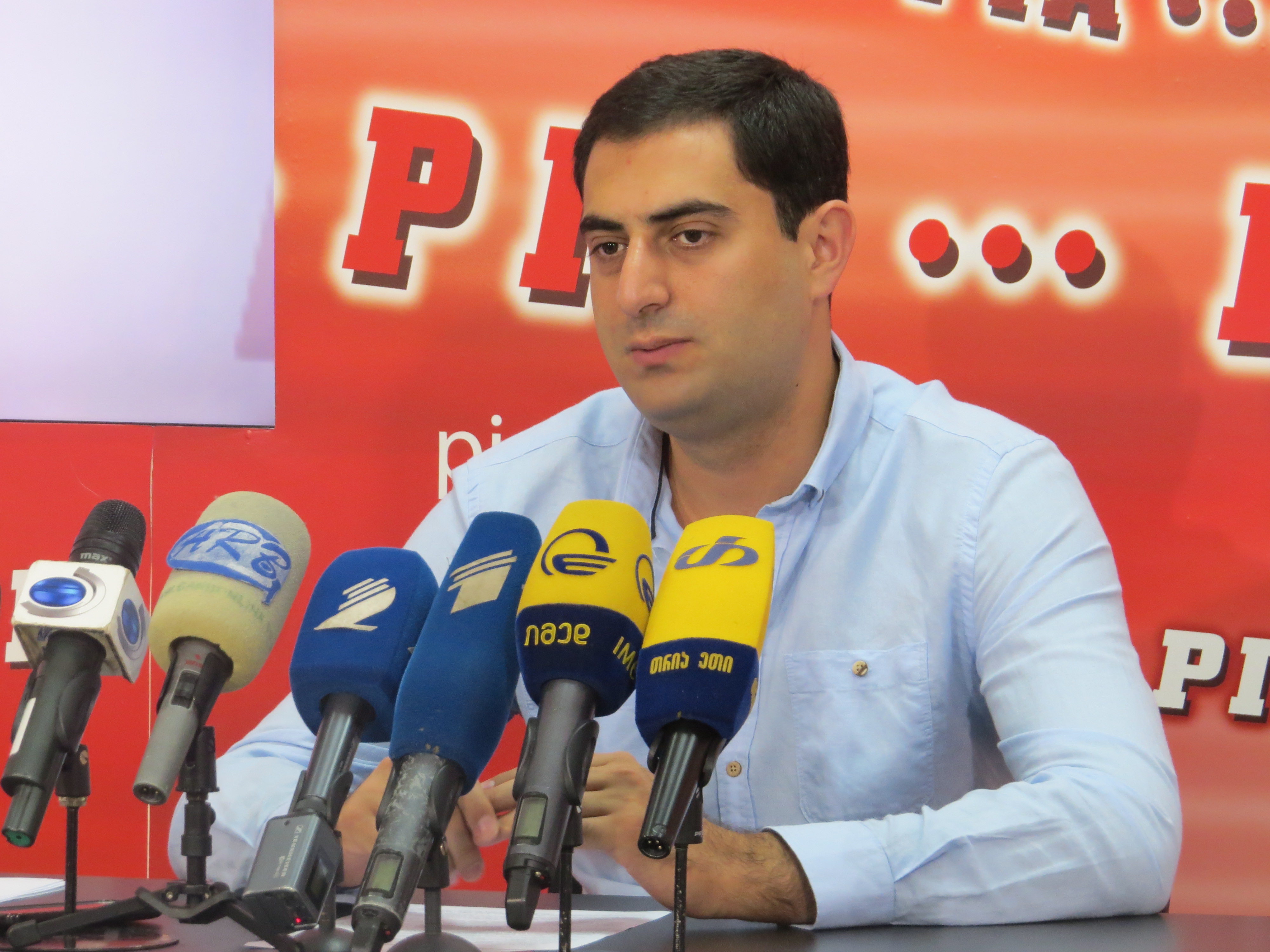 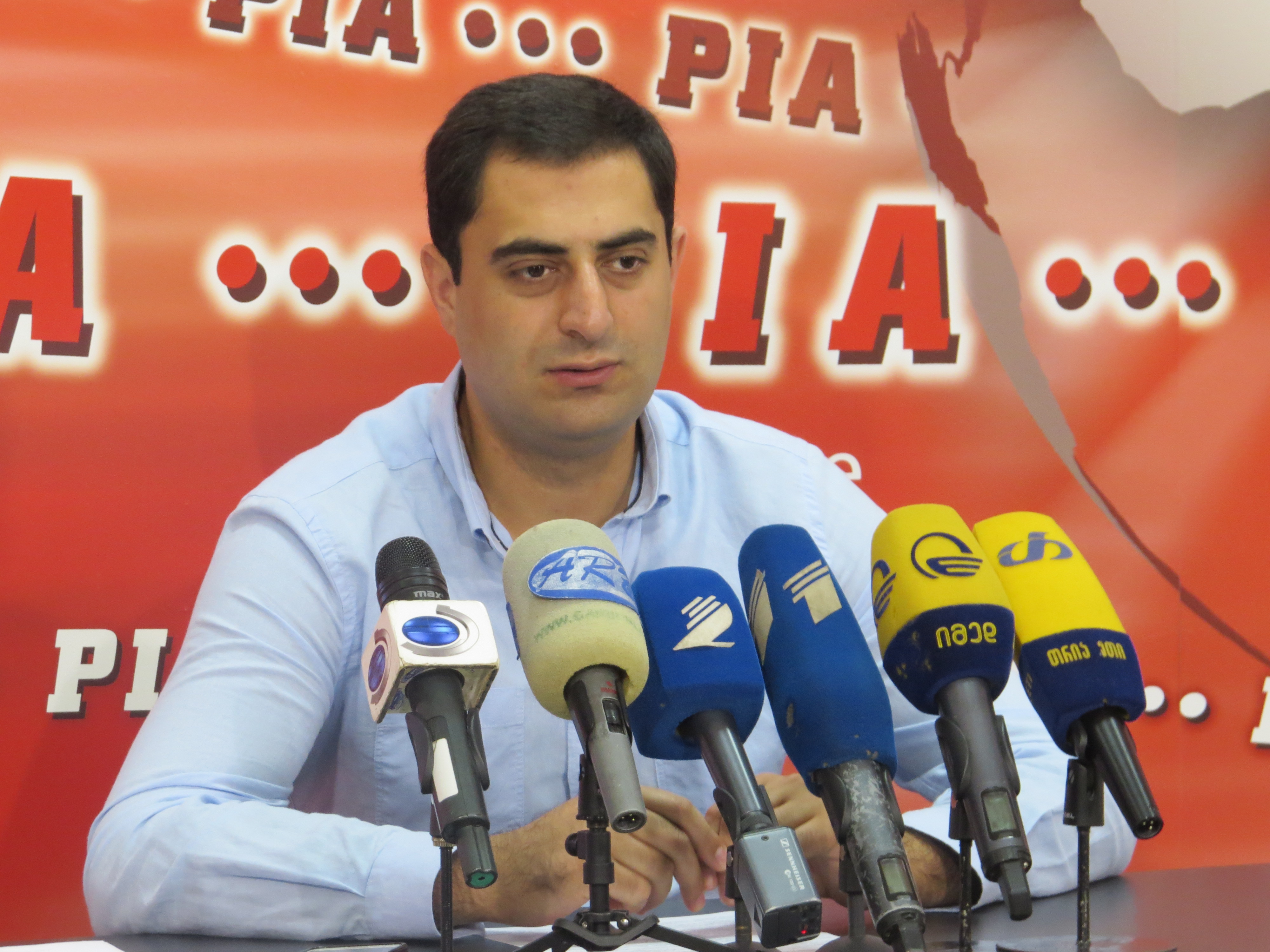